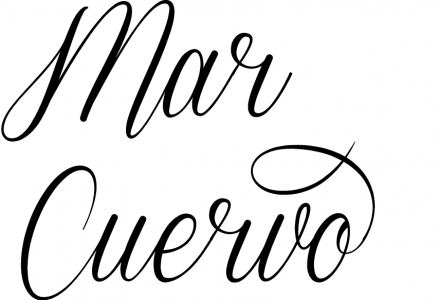 As a ritual, I´ve started collecting what I called "edible objects" that called my attention because of their softness and fragility. They were screaming to be destroyed. I used my anger to rise against our society´s fear of the power of anger and against its obsession with perfection. Anger is usually silenced and avoided as an ostracised and negative feeling, but it is probably the strongest feeling we have and the one that make us change things.

Destroying this gentle objects is a ceremony where I funnel my inner outrage and dissatisfaction against the elements that create them in the first place.

*Because of the media attention Destroyer had, it "inspired" Tillamook's campaign by 72andSunny-LA which was aired during the The Oscars in 2016.